Cryogenic equipment is used to generate, sustain or operate at extremely low temperatures. The generally acceptable division between refrigeration and cryogenics is minus 180 degrees Celsius. Typical equipment used in cryogenic applications includes containers, pressure vessels, cold traps, purifiers and piping. In many cases, this equipment holds or assists in the transport of supercooled liquids, such as liquid helium, nitrogen, oxygen and argon. Transfer lines, for example, provide a safe means to transfer liquid cryogens from one location to another without endangering workers or machinery. 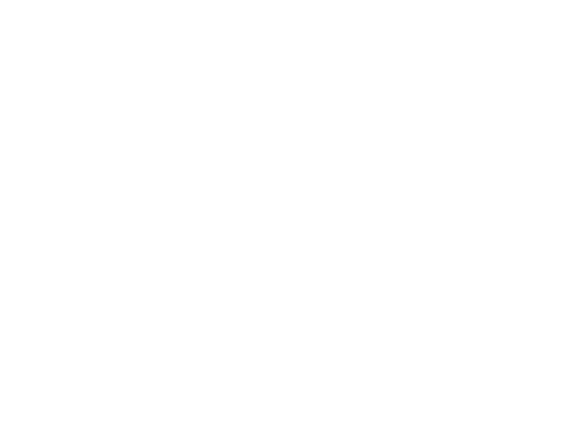 Cryogenic equipment is used in many applications. Some examples include