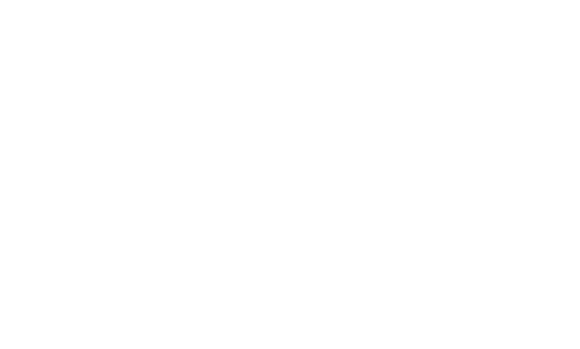 For many decades one of the primary motives for the development of cryogenic techniques has been the ever-increasing interest in solid state physics. Low temperature methods were found to be uniquely suited for the analysis of solid matter, and hence, for a long time, were largely the domain of the physicist.

With the advent of large scale space projects and their demand for tremendous quantities of cryogenic liquids, the need also arose for the engineering approach. The resulting impact on materials science and technology has been considerable. This development has helped to bring to materials technology on a strongly scientific foundation. It has received further impulse from the expanding research on superconductors and liquid helium, and from the growing interest in new techniques to obtain ultra-low temperatures.

Today, ‘big science’ projects such as

Liquid nitrogen becomes a working fluid for the metallurgist in processes such as cryoforming and cryoquenching. All of these developments have strengthened the interaction between cryogenics and materials science.